Two acts who have been recently released on Folkstock’s boutique label are Stevenage’s Kelly Oliver and Baldock’s Pete Guy. Kelly is an award winning artist who had a 4* review for her debut album in The Telegraph. Kelly has gained ‘rarer than hen’s teeth’ play on both BBC Radio 2 and BBC 6 Music this year, and is on Whispering Bob Harris’s radar having done some filming sessions at his home. Certainly one to watch. Pete has been regularly visiting BBC Three Counties and performing live, been given air time on numerous radio stations across the country. This local bard has some well crafted songs which he performs in his understated style. Pete is opening Folkstock’s stage at the White Lion at midday on Sunday and Kelly is performing at 6.30. 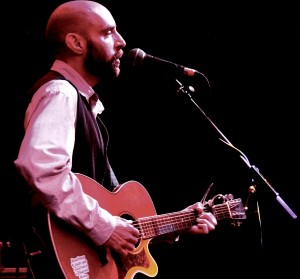 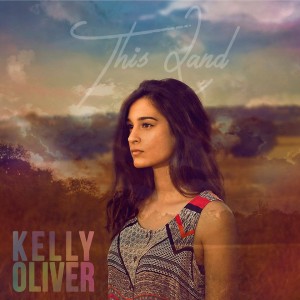