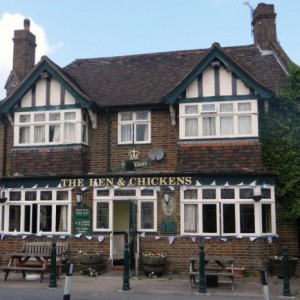 Once upon a time a band called THE BLOX were formed. A tribute to Ian Dury and The Blockheads!

Formed in fact in 1999 by bass player Tony Clark, they performed their first gig in September 2000, eighteen years ago!

This was a totally memorable gig in…. erm…?

During their eighteen years (so far) THE BLOX have enjoyed playing at numerous festivals, touring twice with top ska band Bad Manners, sharing the bill with Hawkwind, and leaving these shores for various gigs overseas, i.e. Guernsey! 🙂

They’ve played some prestigious venues around the country such as The Concorde 2 in Brighton and The Astoria, Charing Cross Road – demolished shortly after they left it!

They are currently living happily ever after… and are known for putting the fun in funky as their stage act testifies!