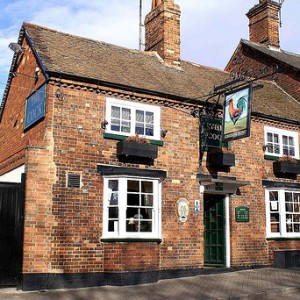 His musical heritage is rooted in an Irish ancestry and a northern English upbringing; he is a strong vocalist, classically trained since childhood in piano and guitar.

DrewJam loves live performance above all else; he has gigged around London as a solo artist and in a duo for years. More recently he has explored the Hertfordshire music scene, performing at festivals and connecting with a growing audience.

His stage presence, style and technique is very much his own, though he has many musical influences inspiring his musical technique and songwriting, including Eric Clapton, Sting, Mark Knopfler, Neil and Tim Finn, U2, Paul Weller, Roddy Frame, Tom McRae, George Michael, Deacon Blue and many others.

DrewJam has an expanding catalogue of original songs. The Truth is the first song he released as a single – and in so broadened his audience further. This track is about digging deep and having the self-confidence and conviction to succeed when obstacles and barriers get in the way. He will be releasing more tracks in 2019