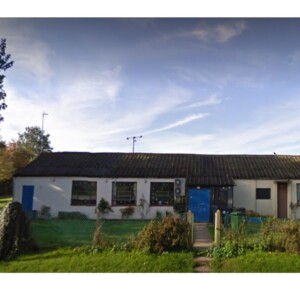 “A Hertfordshire based, highly versatile UK House & Garage MC/DJ who from a young age developed a passion for music.

In the early days he was inspired by hardcore DJʼs such as Stu Allen & Slipmatt before moving on to Drum & Bass and the UK House and Garage scene.

Following on from headlining parties at the Broadway whilst at school, he was offered an opportunity to host the prime Sunday spot on Stevenage radio station Impact FM (after many months spent in Big Drum Records asking!) and has lit up

the dance floor in clubs such as IKON (Coventry), Ice Bar (Ayia Napa), local venues The George, Penthouse, Trax, Bowes Lyon and Rhythms of the World Festival in Hitchin.

At home both on the mic and the decks he’s sure to bring fire to the dance!” 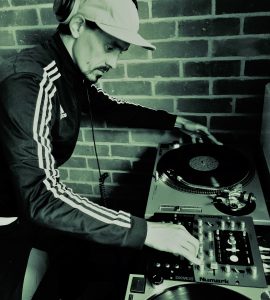